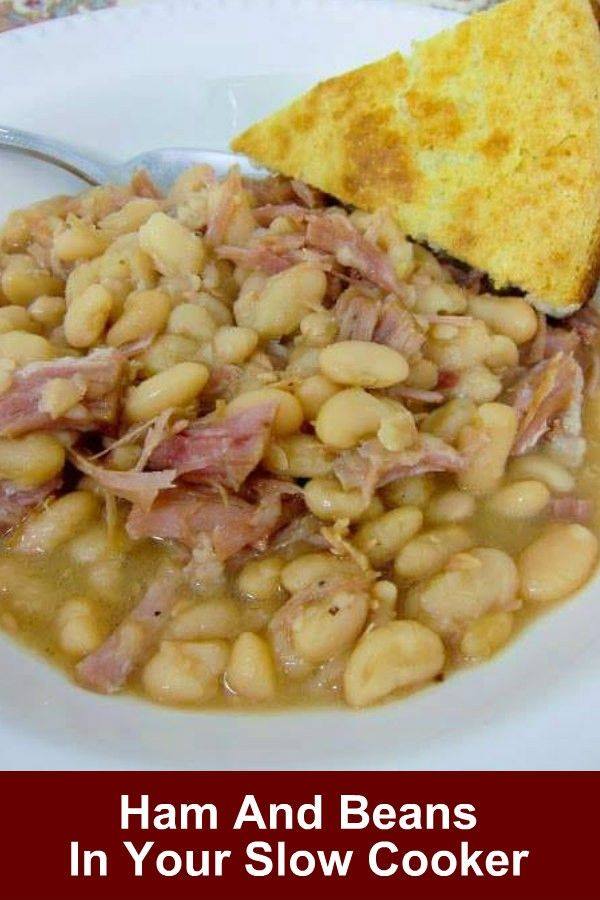 The recipe was originally published in September 2011. It was retested with reader feedback, rephotographed, rewritten, and republished for your enjoyment in October 2017.

As a kid, I had a very specific list of foods I didn’t like. Some of them have stuck around in that “yuck” category into adulthood (I’m still just barely starting to tolerate flavors like ginger and soy sauce), but the vast majority of foods on my childhood dislike list have happily found themselves on my weekly grocery list. In fact, some of them I even consider some of my favorite foods (onions, mustard, sauerkraut—hi, can you tell I have German heritage?).

One food that I always moaned, groaned, and pitched a fit when I saw it simmering away on the stove was ham and beans. As a kid, something about the soft and tender beans and salty ham made me want to go running for the hills. A few times a year, Mama would try out ham and beans on me again, and every time, without fail, I’d try a bite and my face would contort into some sourpuss look. No dice.

She stopped even trying sometime in middle school. And honestly, I hadn’t really thought about ham and beans until I started a food blog! One of you awesome people requested I come up with some cheap dinner recipes and for some reason, the subconscious part of my brain immediately said, “ham and beans.”

Doesn’t that just sound like a cheap meal? And then, immediately after, my brain said, “But you don’t like ham and beans.” Which then totally confused my brain. Because I like ham. And I like beans. So how can I not like ham ‘n’ beans? My brain was smoking by this point.

You may substitute the bean to your favorite beans. 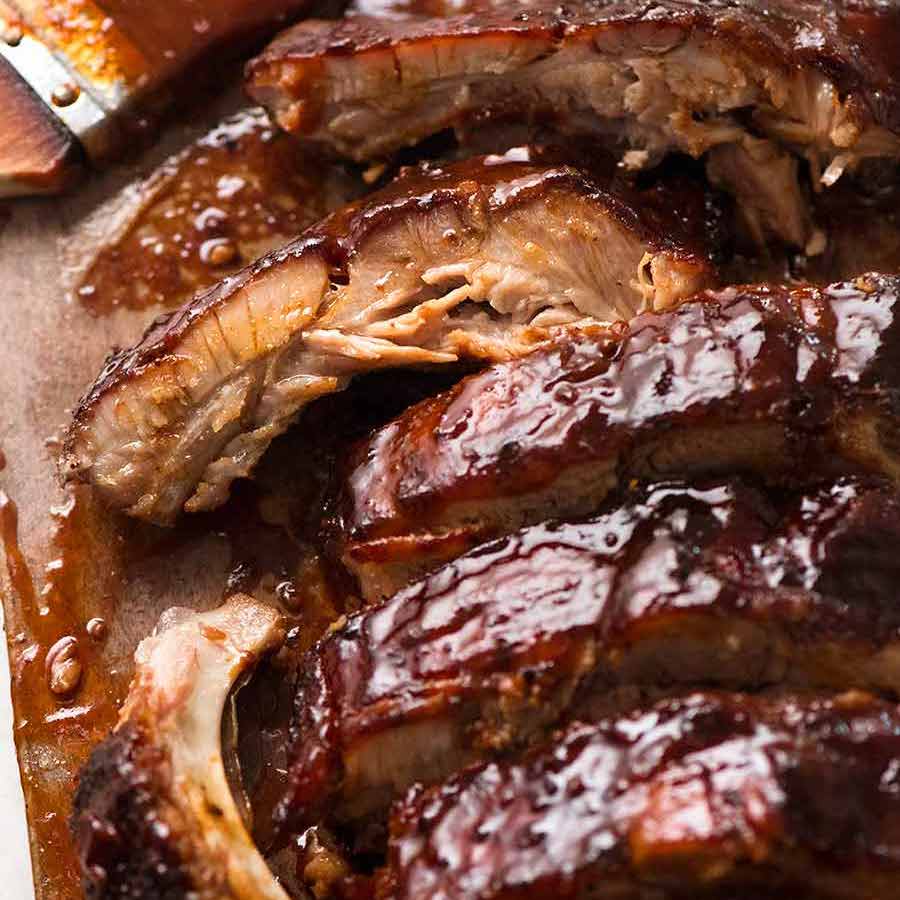