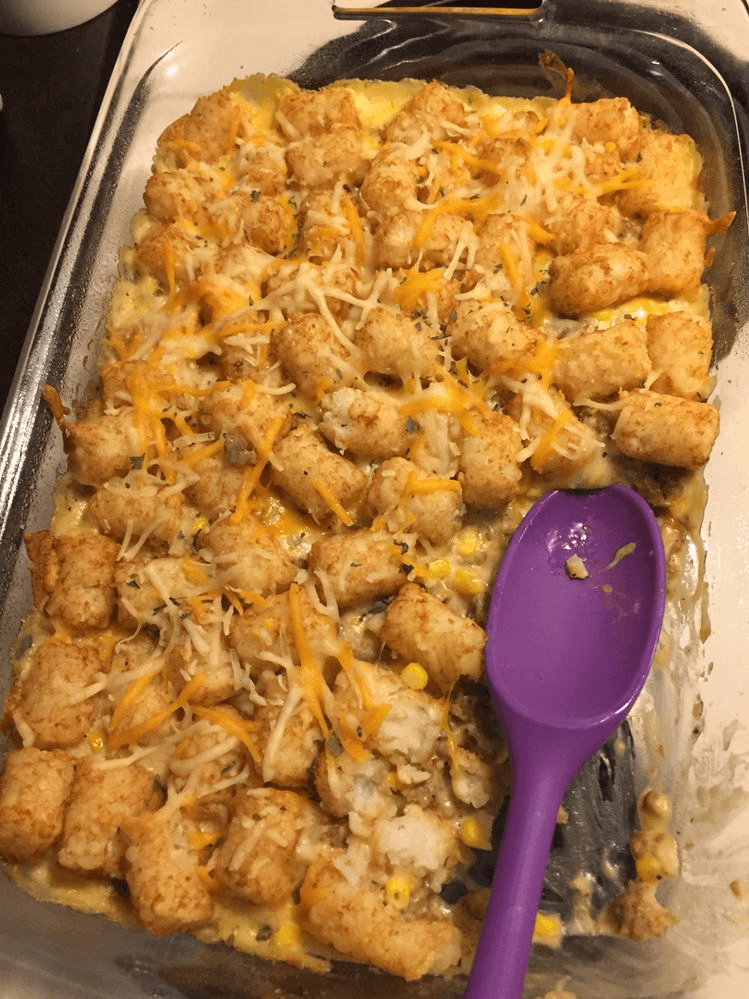 We used this recipe camping, and it was great after a long hike! Instead of biscuts, we used sourdough rolls and cut out the centers to make bread bowls. Yum!

Very good. I made it at home in an iron skillet and placed drop biscuits on top and then finished off in the oven to ensure browning. Will definitely make again!

Tried this recipe twice. First time I made the mistake of using a shallow skillet that I use to brown all my meat. I ran into problems when I put on the biscuits. They pushed the lid up and made them not cook as well. Second time I used a deep frying pan and the recipe was much better for it. It allowed the biscuit to cook better. They came out somewhere between a fully cooked biscuit and a dumpling. I used a 1/2 cup of BBQ sauce and sprinkled the top with shredded cheddar cheese. This is a really popular recipe now in my house. Absolutley wonderful!!!

I made it once and it’s now in high demand our annual family camping trip! I cooked it up at home and froze it in freezer baggies so it would keep in the cooler and then just heated it up on the camp site. I too made the biscuits separately so they wouldn’t turn out like dumplings.

My family has been making a recipe almost identical to this one for years. The only difference is we used a biscuit and baking mix (such as bisquick)for the topping and when the biscuit mixture was browned, we would melt cheddar cheese over the top. I think I’ll give it a try with the canned biscuits. Either way, it’s a 5 star for me!

Before I got ready to make this casserole, I let the Crispy Crowns sit on the counter to defrost for an hour or so. The original recipe used still frozen tater tots, but I felt they wouldn’t cook as well if they were still frozen solid.

In a large skillet cook the onion until tender and translucent. Add the chopped garlic and cook for 1 minute more. Add the beef and cook over medium heat until no longer pink. Drain the mixture and place into a large bowl and set aside.

In a small bowl combine the soup, milk and sour cream. Whisk until smooth. Add to hamburger mixture and stir to combine. Add corn and 1 cup of cheddar cheese. Gently mix to combine. 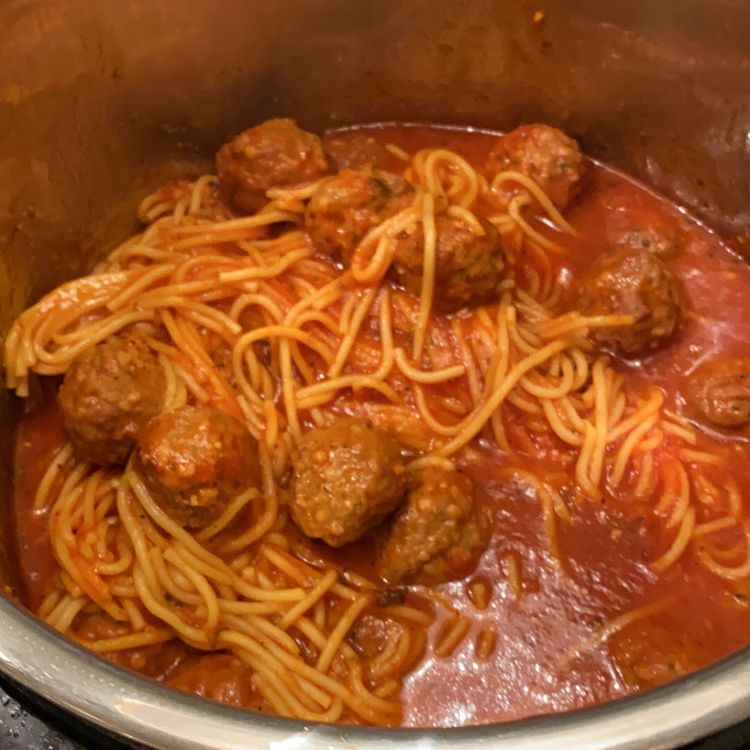