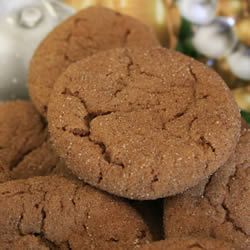 Step 2
Sift the flour, ginger, baking soda, cinnamon, and salt into a mixing bowl. Stir the mixture to blend evenly, and sift a second time into another bowl.

Step 3
Place the shortening into a mixing bowl and beat until creamy. Gradually beat in the white sugar. Beat in the egg, and dark molasses. Sift 1/3 of the flour mixture into the shortening mixture; stir to thoroughly blend. Sift in the remaining flour mixture, and mix together until a soft dough forms. Pinch off small amounts of dough and roll into 1 inch diameter balls between your hands. Roll each ball in cinnamon sugar, and place 2 inches apart on an ungreased baking sheet.

Step 4
Bake in preheated oven until the tops are rounded and slightly cracked, about 10 minutes. Cool cookies on a wire rack. Store in an air tight container. 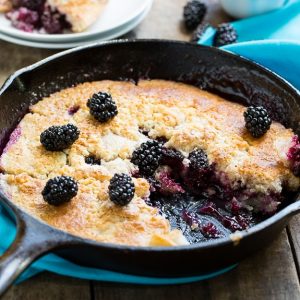 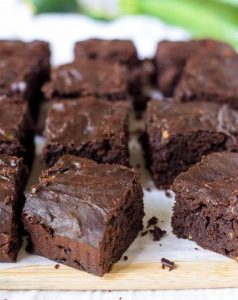 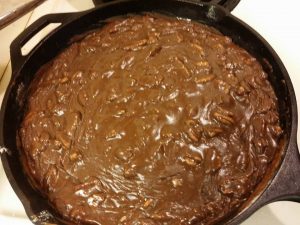 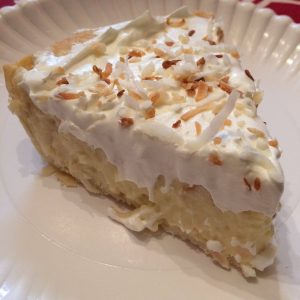 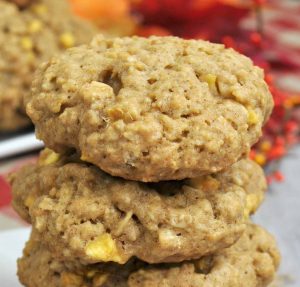 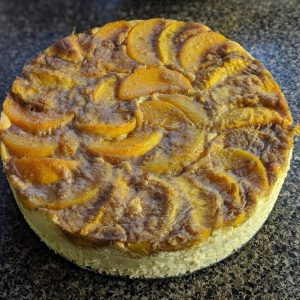 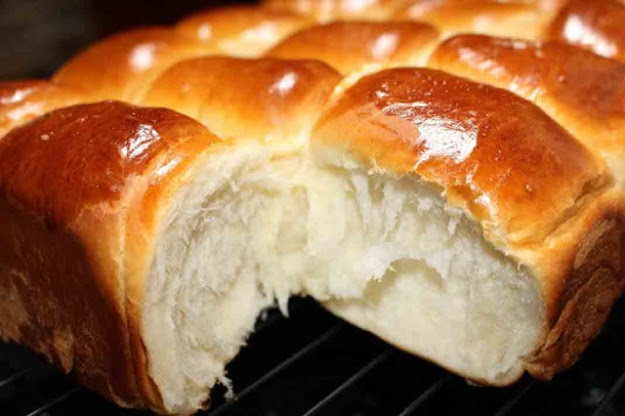 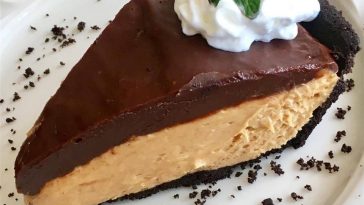 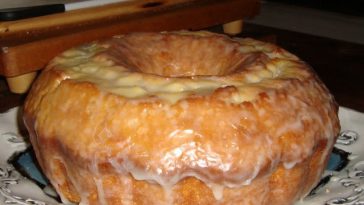 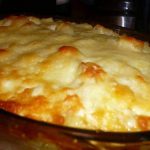