Step 1: In a large pot, add the chicken, sprinkle with a pinch of salt, and pour in enough water to cover the chicken. Bring this to a boil. Skim off any scum from the surface using a slotted spoon.

Step 2: To the chicken in the pot, add the lemon, celery, onion, and carrots. Over medium heat, simmer for about an hour until the chicken begins to fall off the bone.

Step 3: Remove and discard the lemon. Then, take the chicken out of the pot and allow it to cool.

Step 4: In a large bowl, add the flour, salt, and pepper. Create a well in the middle and ladle about 2 to 3 scoops of the hot broth. Mix until you have formed a dough.

Step 5: Onto a floured surface, turn the dough out. Carefully knead the dough, roll it out into a large triangle, then cut the dough into small triangular dumplings.

Step 6: A piece at a time, drop the dumplings into the simmering broth. Cook for about 30 minutes, stirring occasionally until the dumplings are tender.

Step 7: Once the chicken is cool, remove the bones and chop them into pieces. Add the pieces of chicken into the pot and cook for another 5 minutes until heated through. 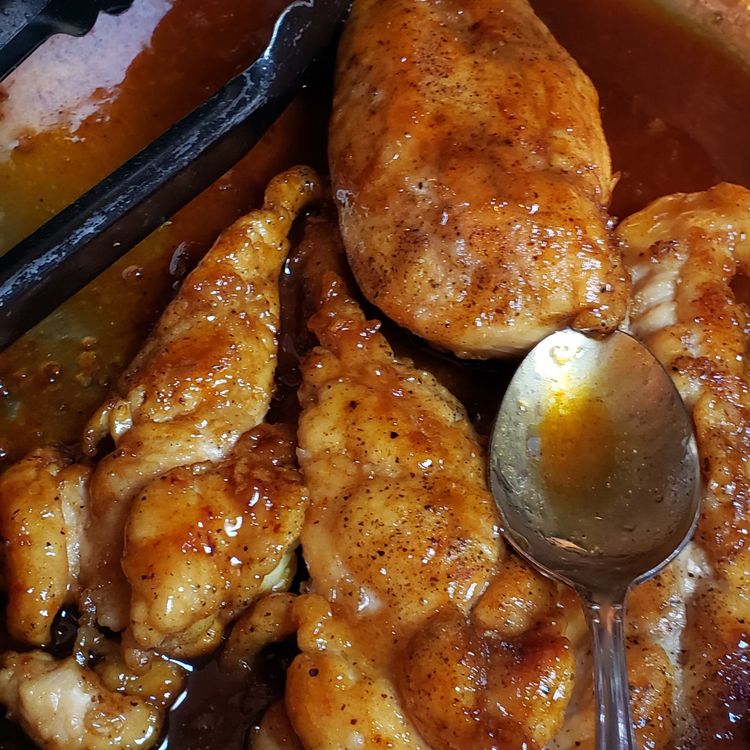