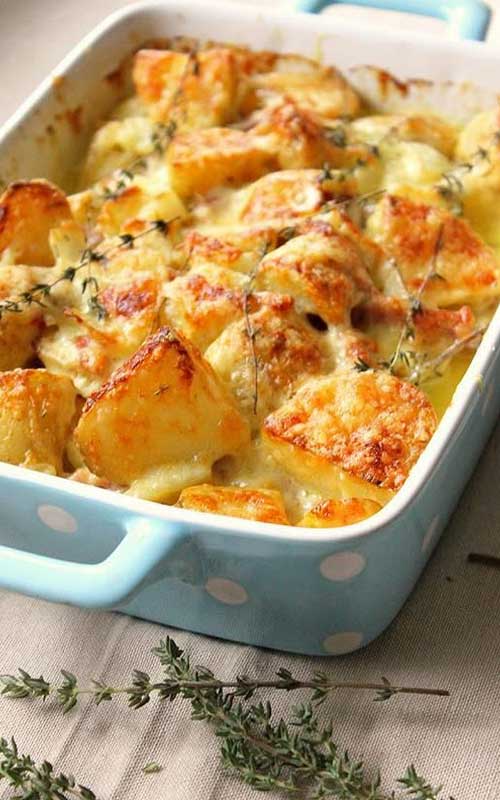 This Bacon-Studded Potato Gratin is more evidence that you can never have too much cheese, bacon, or starch. 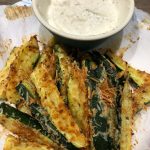